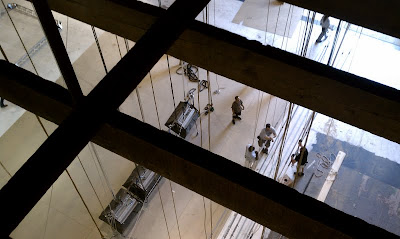 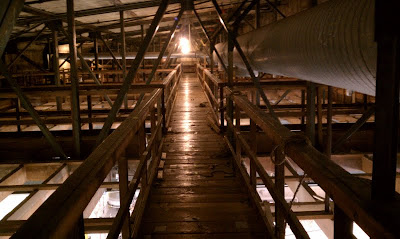 People have relied on concrete for many years as a trustworthy and sturdy building material. Concrete has been used to construct our most essential structures, including schools, museums, government buildings, and halls of fame. High density foam board are using to form the ICF walls which are very stable and strong.