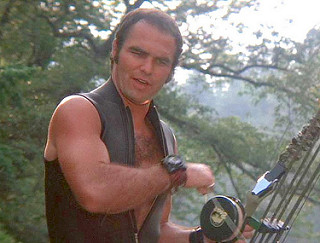 Keep the hammer down, Bandit. I'll see you soon.
D